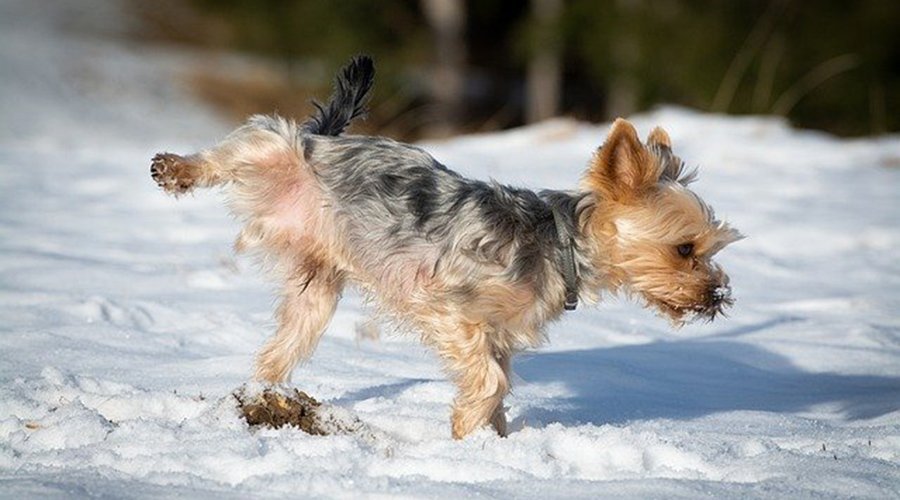 Is your beloved pup going potty all the time now, and you just don’t understand why? Does he or she want to be let outside constantly, but nothing seems to happen? Maybe your dog has been struggling to go lately, only to yelp in pain. In that case, your dog might have a UTI.

So… What can you do about this?

What is a UTI?

A Urinary Tract Infection (UTI) is an infection somewhere along the urinary tract, normally caused when bacteria is/are able to colonize somewhere it shouldn’t. The normal culprit is E. coli (fecal bacteria), but others can be your cause.

UTI’s are sometimes very painful in dogs, just like they are in humans. According to the American Kennel Club, about 14% of all dogs will eventually suffer from a UTI at some time in their lives.

Females are more likely to get UTIs than males due to the size of their vaginal opening and shorter urethra (among others). Kidney disease in particular can increase the likelihood of your dog developing a UTI, but other disorders will also increase chances.

How to Know if Your Dog Has a UTI

You might be wondering how you’ll be able to tell if your dog has a UTI, but the signs are pretty obvious (or at least the signs will point to a problem). Whether you see excess bleeding to signs of pain and discomfort, they shouldn’t be ignored.

Dogs with a urinary tract infection will usually try to urinate several times when let outside, or ask to be let outside often. You might see them strain during urination.

You might hear your dog yelp, whine or otherwise cry out during urination. They are in pain and/or discomfort.

This is an obvious, clear cut sign there may be a problem. There is only one other time you should see a bloody discharge in females, and never in males or spayed/neutered dogs.

Dogs have evolved with the instinct to lick at wounds or injuries. Though it may have offered more of a benefit to wolves and other canines in the past, dogs can introduce foreign bacteria and other harmful effects.

Strong smelling urine is unusual and an easy indicator there is something wrong with your pet.

If your dog was housetrained very well in the past, and all of the sudden begins having accidents indoors, there is probably an issue you need to attend to. 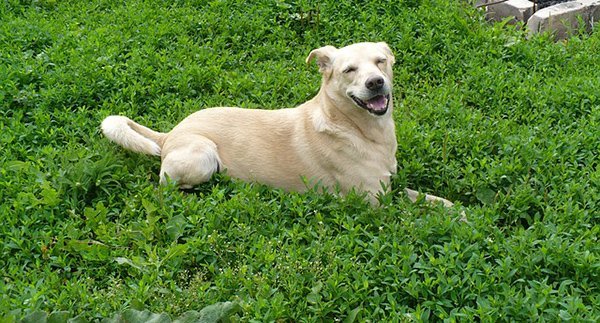 You’ve probably heard about the pain and discomfort UTIs can cause from other people. If you haven’t, ask a relative you know who’s suffered through one.

UTIs can also spread to the kidneys, leading to a much more severe kidney infection. Safe to say, you don’t want your pet to deal with this any longer than they have to!

Once the cause is determined, your veterinarian will normally administer a round of antibiotics usually lasting 7-10 days. The antibiotics will kill off the harmful bacteria that caused your dog’s urinary tract infection and he’ll normally feel better in only a few days, but the doctor will warn you to complete the entire round.

The best home remedy for a UTI isn’t a home remedy, it’s antibiotics prescribed from a veterinarian. That being said, there are several things you can do for your dog to help speed along the healing process!

Antibiotics vs. Holistic Treatments for a Dog’s UTI

Whatever your preference, you may have noticed one source claiming the other is dangerous. It is true, anti-biotics can also kill healthy bacteria, but this always a given with human antibiotics also (this very rarely stops us from taking them).

Antibiotics for UTI in Dogs

Though antibiotics are the preferred method of exact treatment, they have been overused (and still are) in human and animal medicine alike. Unfortunately, this can lead to drug-resistant bacteria that can become much more difficult to kill (think of MERSA).

Holistic Treatments for UTI in Dogs

We humans need to either figure out a way to make genetic treatments convenient or stop relying on antibiotics as much as we do.

Whatever your decision, it’s not good to trust a source telling you not to use the other (especially sources that happen to be selling something). Both treatments have their place!

Watch for ‘antibacterial’ benefits listed in the herbal home remedies for dog UTI! 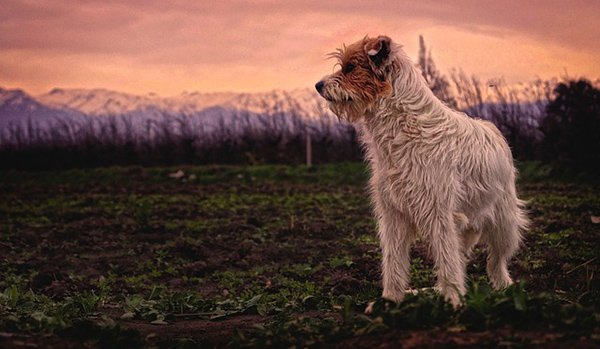 Herbal Remedies for UTIs in Dogs

Of course, you can’t force your dog to drink as many fluids as possible, or simply more (don’t take it to a dangerous level), but more fluids would help wash out any bacteria that has collected in your dog’s urethral tract. Or, more frequent urination would help. Below are some remedies that will help…

Containing a multitude of powerful vitamins and minerals, cranberries have been used for hundreds of years!

The anti-fungal and antibacterial properties are both well known, while the oil component itself will help filter out your dog’s kidneys. Juniper berry has a diuretic like effect, causing your pet to urinate more frequently and helping to flush out the bacteria itself.

Though you may have never heard of this before, it’s a flowering shrub that is used to make medicines. Uva Ursi has antiseptic (cleaning) and diuretic properties, used by native Americans for countless generations.

This common North American weed is well known among herbalists for its’ anti-inflammatory and anti-microbial properties. Like others here, it is also a diuretic and will help encourage urination.

Also another diuretic, Parsley Leaf is known for the antiseptic properties it presents!

The absolute best way to combat any ailment (or in this case, best home remedy for dog UTI) is to prevent it from happening! Stop a urinary tract infection at the source, and you won’t ever need to bother trying to treat it.

The more your dog drinks, the more likely he or she is to urinate more often and flush out any of that bacteria that may have collected in the urinary tract. Though over-eating is very common, it is rare that a dog will over-drink. Consider offering a constant supply of clean water.

Bacteria can easily collect in both your dog’s water and food bowls, if not cleaned regularly.

Don’t force your pup to hold it in! If at all possible, allow for regular potty breaks multiple times during the day. It always helps to set a schedule.

Pick up your pet’s waste regularly, and do your best to keep your dog’s home environment clean!

Did you know your stomach flora (and your dogs) consists of just as many good bacteria as bad? This is true for most other places in the body that house bacteria.

Antibiotics are helpful but can kill off that good bacteria too. Provide probiotics (good bacteria) containing meals, like yogurt, as a supplement to your pet’s diet!

Make sure your pet’s genital area is clean and free of debris, there are no scratches, redness, swelling, unusual odors, etc. Most pet stores will sell antibacterial wipes that you can use to keep this area clean.

Can a Dog UTI Cure Itself? 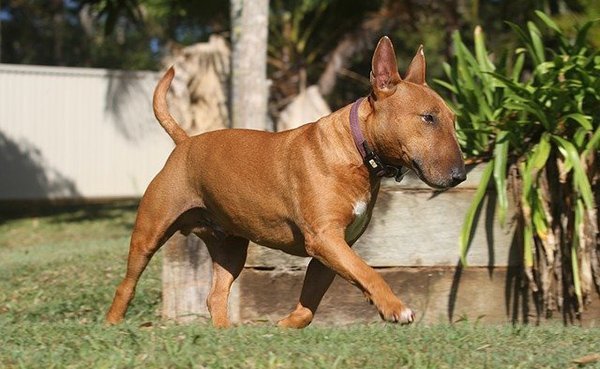 Normally dogs with a UTI are treated for about 14 days with broad-spectrum antibiotic medications, but it’s natural to hope for the dog UTI to clear up on its own. The answer is there isn’t one clear answer.

You could wind up with a severe kidney infection, kidney stones (remember how painful those are?), Prostatitis (inflammation of the prostate, leading to its’ own set of problems), or even bladder cancer.

Left to its’ own devices, the bacteria that caused that UTI can travel further down the urinary tract, to places it was absolutely never meant to be.

The best home remedy for dog UTI is obviously prevention! After this, there are several great holistic treatments listed above! You get the added benefits of antibiotic, antimicrobial, antiseptic, and diuretic agents, without the possible harmful effects of antibiotics themselves.